Jeannie Seely – Marilyn Jeanne “Jeannie” Seely (born July 6, 1940) is an American Country Music singer and Grand Ole Opry star. She is best known for her 1966 Grammy award-winning Country hit “Don’t Touch Me”, which peaked at No. 1 on the Record World and Cash Box Country singles charts, and at No. 2 on Billboard. Seely has produced numerous Country hits, from the 1960s into the mid-1970s, including duets with Jack Greene like 1969’s “I Wish I Didn’t Have to Miss You”. Seely has befriended many singers, musicians and songwriters in the Country Music field, including Jan Howard and Dottie West.

Jeannie’s interest in music was influenced strongly by her parents. Leo Seely worked hard on the family’s farm and at a Titusville steel mill, but found time on weekends to play the banjo and call local square dances. Irene Seely would sing with her daughter every Saturday morning while the two baked bread together. At age 11, she began singing for a Saturday morning radio show on Meadville station WMGW. By 16, Jeannie was performing on television station WICU in Erie. At 21, Jeannie packed everything she could into her car, and headed west. She initially took a job at a Beverly Hills bank, but left it after a year to take a secretarial position for half the money at Liberty and Imperial Records in Hollywood. With a foot in the door of the music business, she began writing songs for Four Star Music and became a regular act, along with an unknown Glen Campbell, on the “Hollywood Jamboree” television series. Rhythm and Blues artist Irma Thomas recorded a composition by Jeannie titled “Anyone Who Knows What Love Is” and scored a national pop hit with it.

Jeannie’s songwriting led to her own recording contract on Challenge Records. A couple regional hits and a West Coast tour resulted, but unfortunately she received no national attention. A young songwriter visiting California named Hank Cochran was impressed with Jeannie’s talent and suggested she move to Nashville. Upon the encouragement of singer Dottie West who recorded one of her songs, Jeannie finally took Hank Cochran’s advice and moved to Nashville in the fall of 1965. Initially turned down by every record label in town, Jeannie finally got the big break she needed when a recording contract was offered by Monument Records. She went into the studio and recorded a Hank Cochran ballad titled “Don’t Touch Me” on March 12, 1966. Within only a few weeks the song debuted on the Country Music charts where it stayed for over five months. The record went to No. 1 on many major charts, including Cashbox and Record World. It was also a crossover hit on the national pop charts. Today “Don’t Touch Me” is considered a standard in Country Music. Jeannie’s recording of the song is ranked at No. 97 in the book titled Heartaches By the Number: Country Music’s 500 Greatest Singles written by David Cantwell and Bill Friskics-Warren.

In June of 1966 Jeannie was invited to make her first guest appearance on the Grand Ole Opry. On March 2, 1967, the National Academy of Recording Arts & Sciences honored Jeannie with the 1966 Grammy Award for the “Best Country Vocal Performance by a Female”. Jeannie Seely became only the third female Country artist to receive the coveted Grammy. She accepted her award from Chet Atkins. In September of 1967, Jeannie fulfilled her lifelong dream by joining the Grand Ole Opry. She remembers her Opry induction, attended by her parents from Pennsylvania, as “a very emotional night.” “I started crying,” she recalls, “and then I encored and that was even worse.”

When not booked on concert dates out of town, Jeannie performs weekly on the Grand Ole Opry’s shows. She frequently hosts the Ernest Tubb Midnite Jamboree, appears on RFD television shows and specials and has been featured in many Country’s Family Reunion television and DVD tapings. 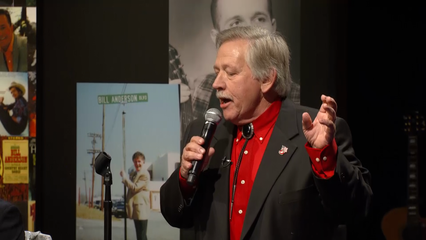 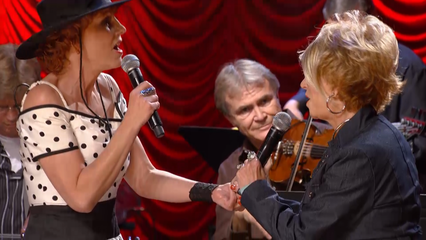 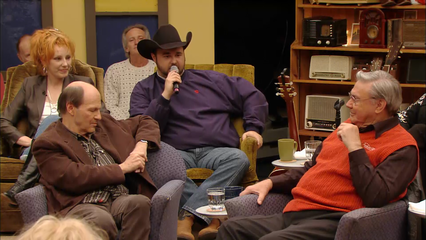 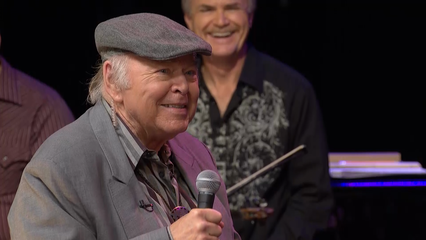 A Tribute to Ray Price Episode 2 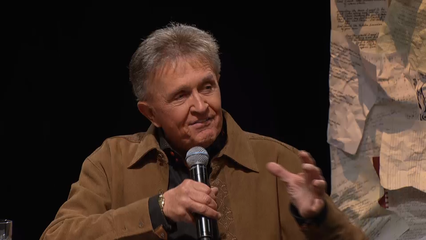 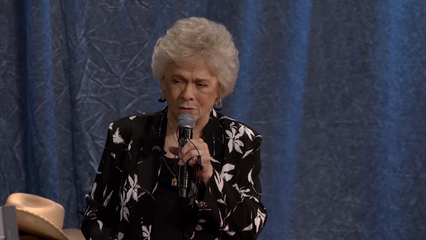 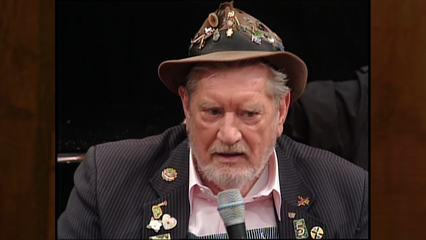 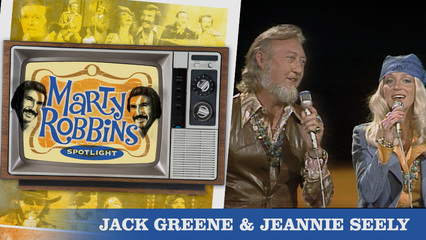 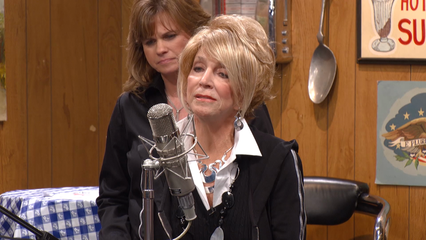 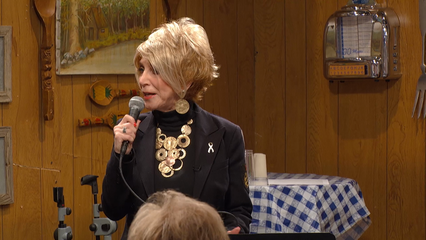 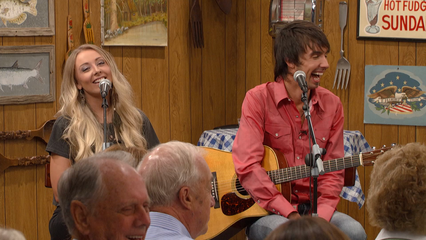 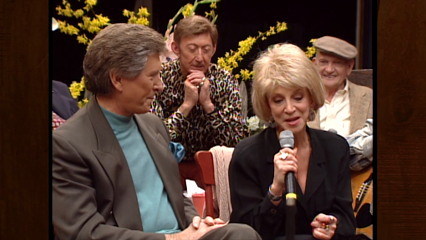 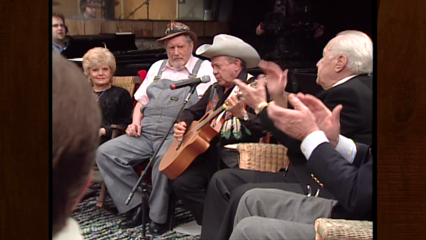 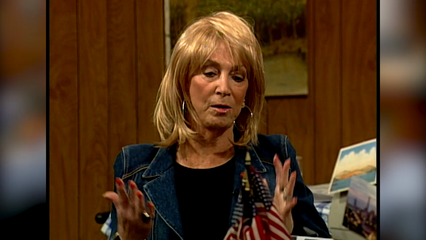 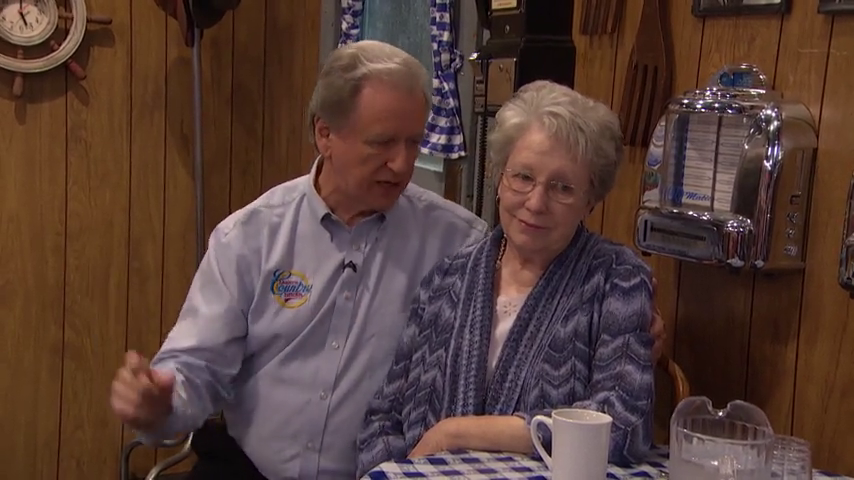 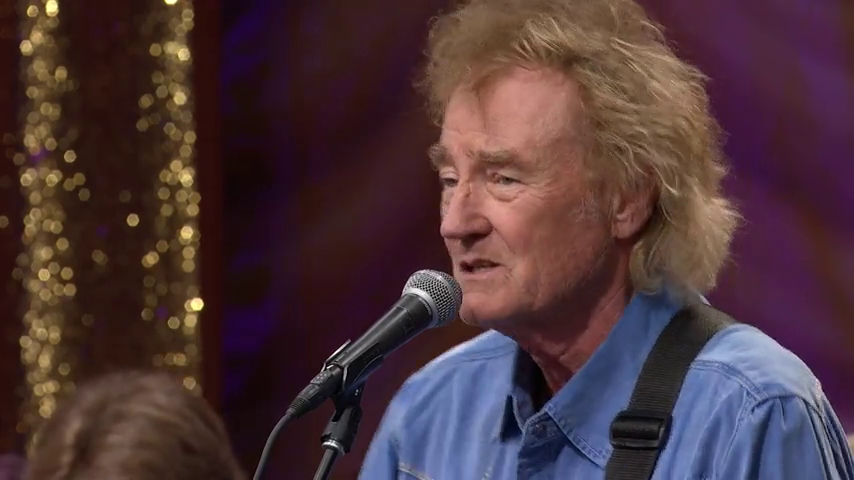 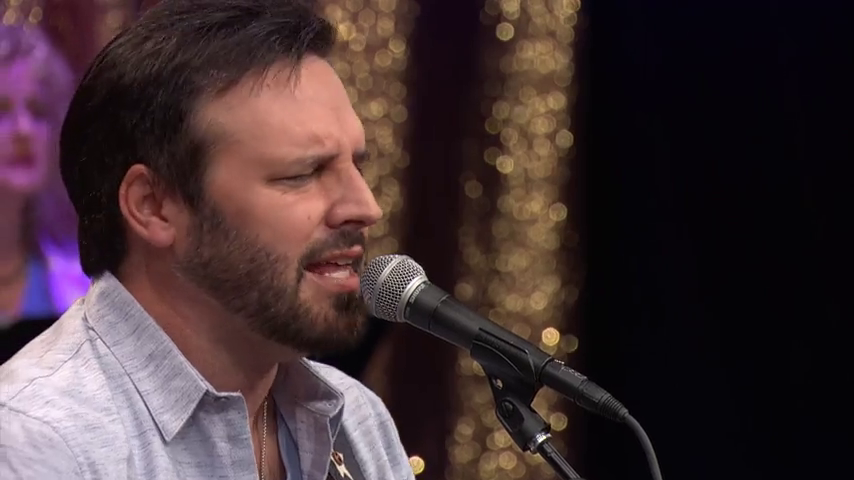 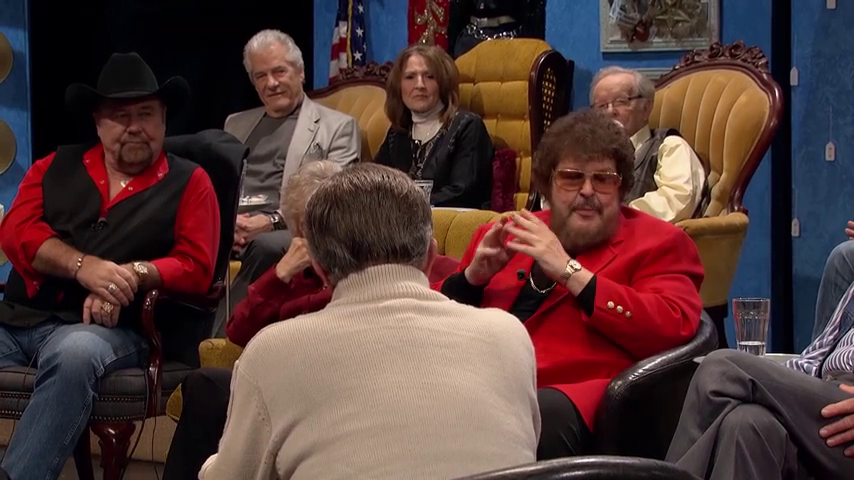 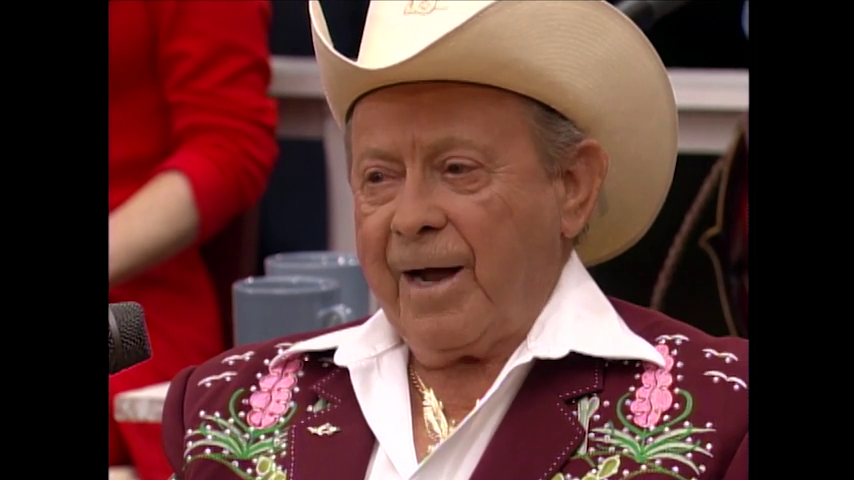 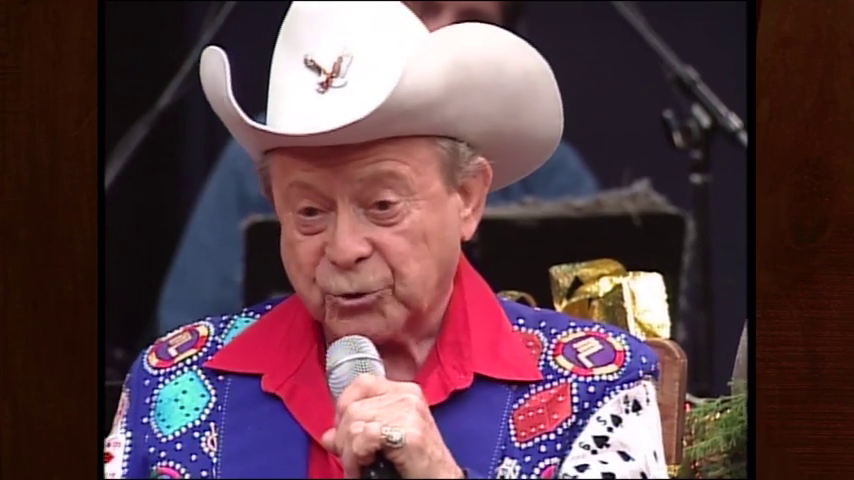 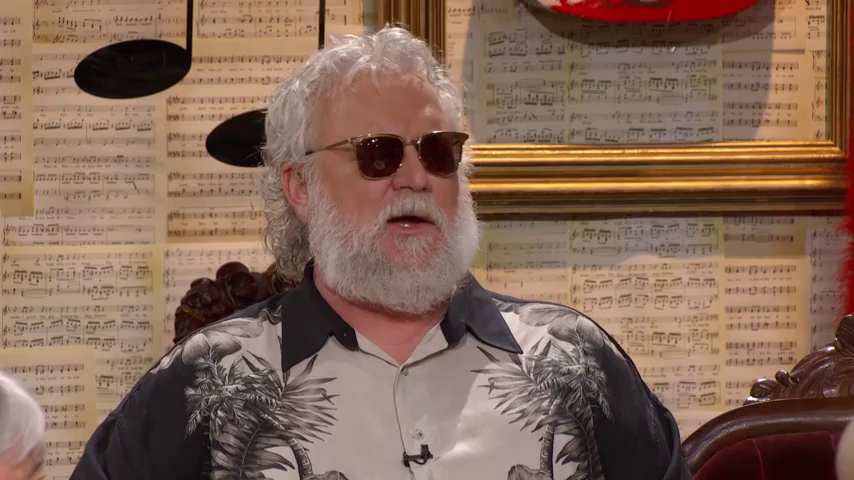 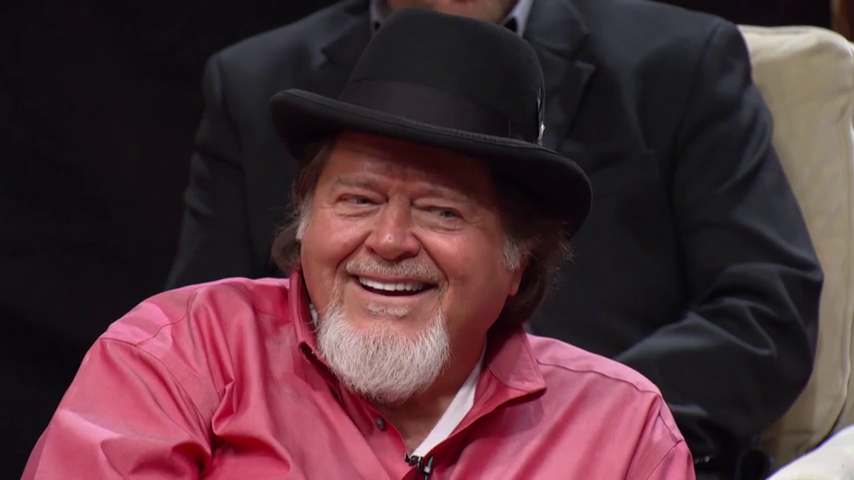 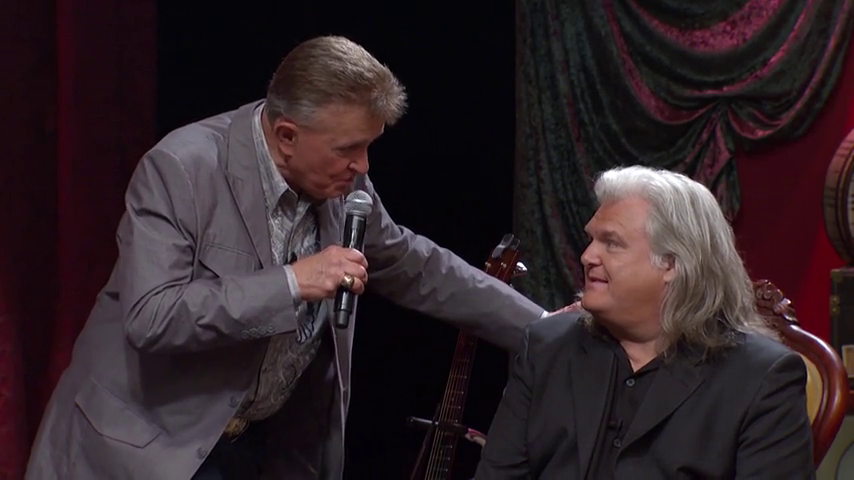 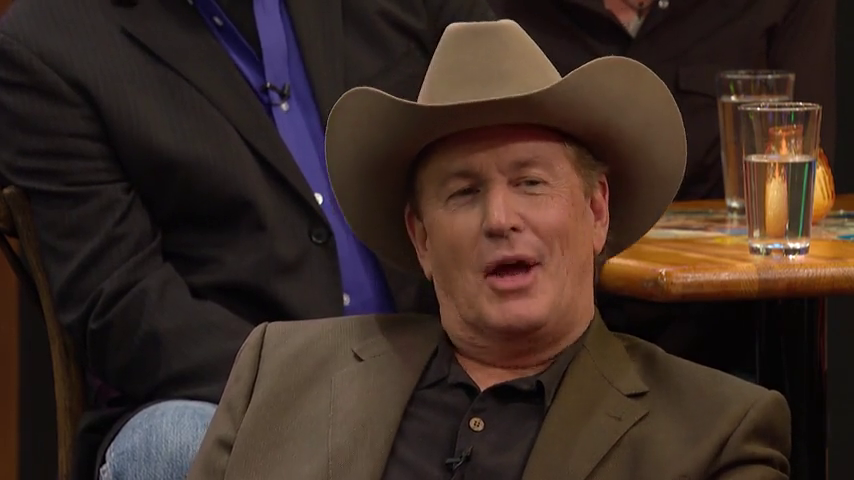