Crystal Gayle (born Brenda Gail Webb; January 9, 1951) is best known for her 1977 crossover hit, “Don’t It Make My Brown Eyes Blue.” Initially, Gayle’s management and record label was the same as that of her oldest sister, Loretta Lynn. Gayle began her career in the 1960s performing as a background singer in Lynn’s band. Lynn helped her sign a recording contract with Decca Records in 1970. Having minor success, she was encouraged to develop her own musical identity. Under the direction of producer Allen Reynolds at United Artists Records, Gayle shifted towards a Country Pop style that was more successful. In 1975, “Wrong Road Again” became Gayle’s first major hit. However, it was in 1977 when Gayle achieved her biggest success with “Don’t It Make My Brown Eyes Blue.” The single topped the Billboard Country chart, crossed over to the top five of the Billboard Hot 100, and became a major international hit.

In the 1990’s, Gayle shifted artistic directions by recording various genres of music. This included an album of inspirational music titled Someday (1995) and an album of standards called Crystal Gayle Sings the Heart and Soul of Hoagy Carmichael (1999). During the decade she also owned and operated a fine arts shop called “Crystal’s Fine Gifts and Jewelry”. Her most recent studio release was in 2019 and Gayle has since continued to tour throughout the world.

Gayle has won one Grammy Award and has been nominated for several others since the 1970’s. She has also won five Academy of Country Music awards; those awards include receiving the Cliffie Stone Pioneer Award in 2016. In addition, she has won two Country Music Association awards and three American Music Awards. Rolling Stone ranked her among the 100 greatest Country artists of all time and CMT ranked her within their list of the 40 greatest women of Country Music. Gayle has her own star on the Hollywood Walk of Fame and was inducted as a member of the Grand Ole Opry in 2017. 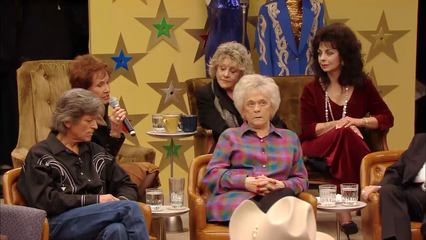 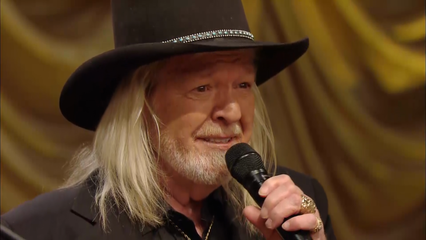 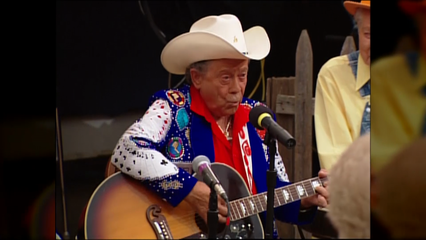 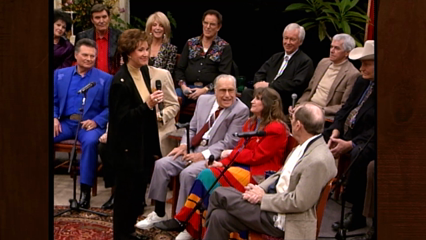 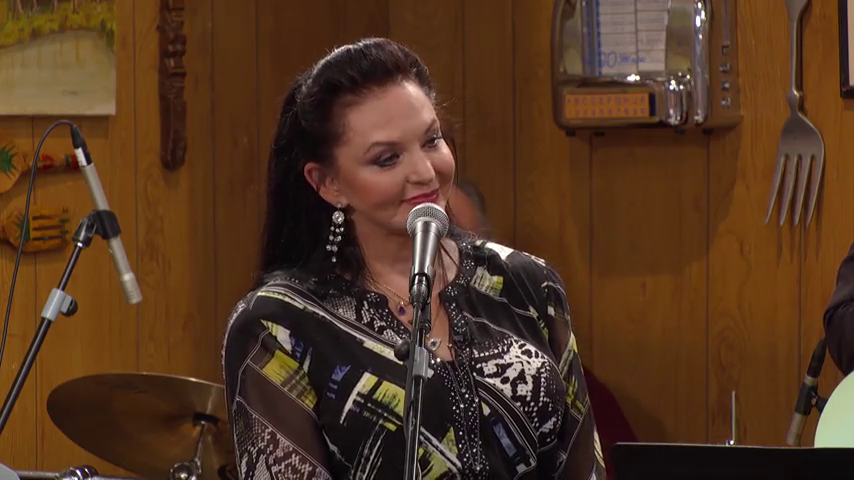 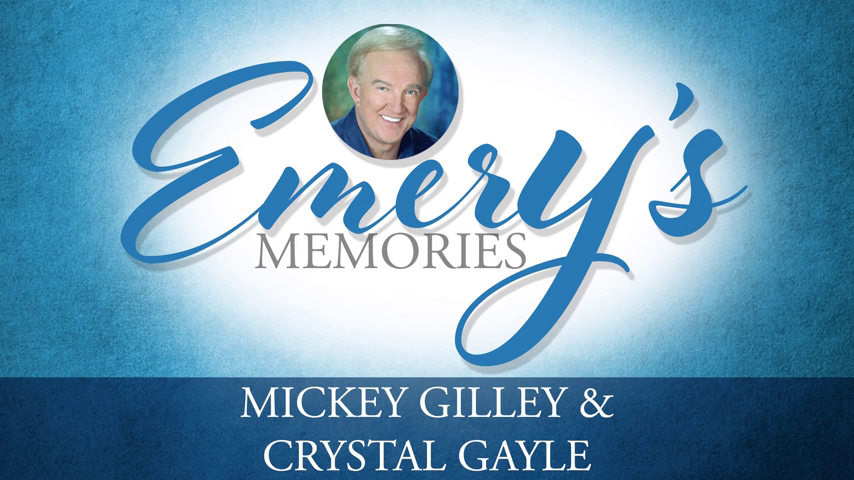